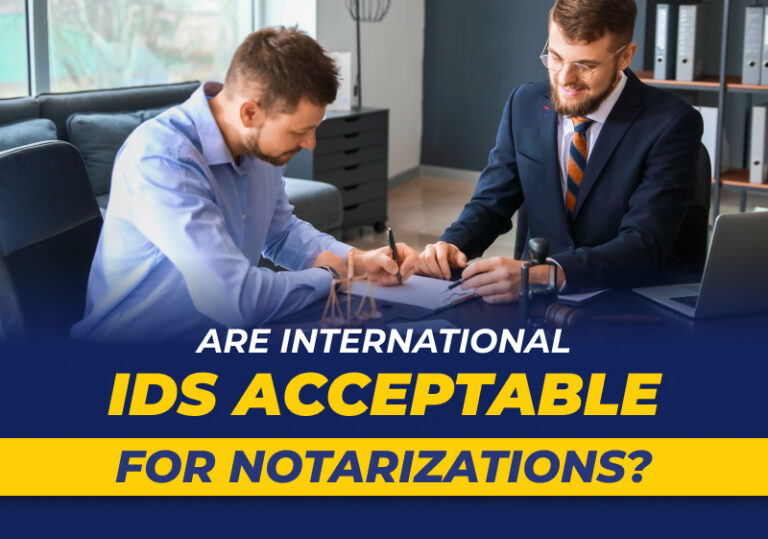 Are International IDs Acceptable For Notarizations?

A signer from another country asks for a notarization. The only ID he has is a passport from his country. Your first question is: Can I accept this?

To accept foreign IDs, they must meet the requirements of your state’s Notary laws.

Foreign passports are the most commonly acceptable form of foreign identification for notarization, but state laws vary on the requirements.

One common requirement is that the passport must be stamped by USCIS. Among the states with laws allowing Notaries to accept a properly stamped foreign passport are Florida, Georgia, Nebraska and Tennessee.

Other states that allow foreign passports do not specify that they must be stamped. These include Iowa, Mississippi,Montana, North Dakota, Oregon, South Carolina, Utah and West Virginia. With the exception of Mississippi, South Carolina and Utah, these states allow expired passports so long as the date of expiration is not more than three years before of the notarization.

In Arizona, a foreign passport may be used to identify signers for documents conveying or financing real property, and in Texas, for a deed or other document relating to a residential real estate transaction. However, neither of these states allow a foreign passport to be used for any other type of document.

Other Types Of International Identification

In Arizona, when dealing with real estate conveyances and financing, you may accept any other valid, unexpired ID that is acceptable to the U.S. Department of Homeland Security to establish an individual’s legal presence in the United States and that is accompanied by supporting documents as required by DHS. Notaries in the state may check the Arizona Notary Public Reference Manual for more information.

One type of ID that causes confusion is a consular ID issued by the consulate of a foreign country. Matricula consular cards issued by Mexican consulates are among the most common of these. They look very official and reliable — especially the newer versions — but only Notaries in Illinois and Nevada are specifically allowed to accept them. Matricula cards have been controversial because of concerns that they are vulnerable to fraud. California Notaries may accept foreign consular IDs as proof of identity under a 2017 state law if the ID is current or issued in the past five years, has a serial or identification number, and contains the signature, photograph and description of the bearer.  However, Mexican matricula consularcards may not be accepted under the California law because they lack a physical description of the bearer.

Where Guidance About IDs Is Not Provided

Many states do not mention foreign passports or foreign IDs by name in their laws, but present a list of general requirements for any IDs Notaries may accept.

If you are a Notary in one of these states, check your state’s Notary handbook or commissioning agency’s website for guidance. For example, Georgia’s Notary Handbook lists a foreign passport duly stamped by the USCIS as an example of an ID that Notaries may accept from a signer as satisfactory evidence of identity.

If a signer has no acceptable identification at all, depending on the state you may instead be able to rely on one or more credible identifying witnesses regardless of citizenship or immigration status. In addition, for Notaries in Delaware and Virginia, a signer may present an alien registration card (U.S. Permanent Resident or “green” card) with a photograph.

Foreign IDs That Notaries Should Not Accept

Don’t forget that foreign IDs also are often printed in a foreign language. Unless you understand the language on your client’s passport or the passport contains an English translation within it, you shouldn’t accept it, because you wouldn’t be able to verify the particulars of your client’s identity. Of course, under no circumstances should you rely on a third party to translate information for you.

Back to Blog
PrevPrevious
NextNext
FREE
CONSULTATION
FILL THE FORM
This site is protected by reCAPTCHA and the Google Privacy Policy and Terms of Service apply. 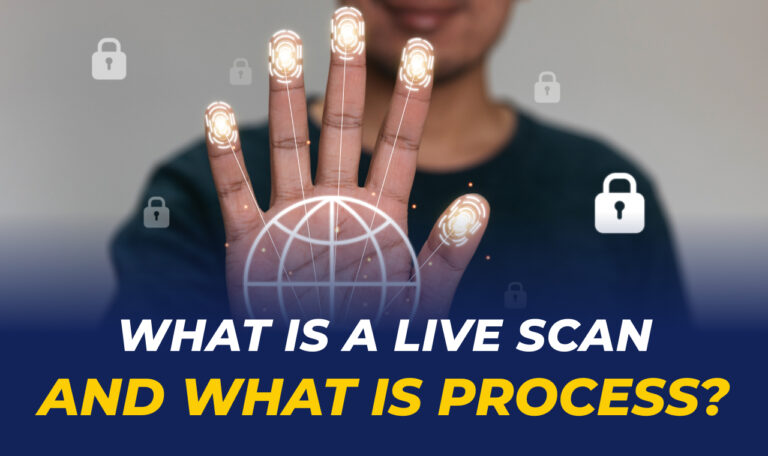 What Is Live Scan Fingerprinting and How Does It Work? 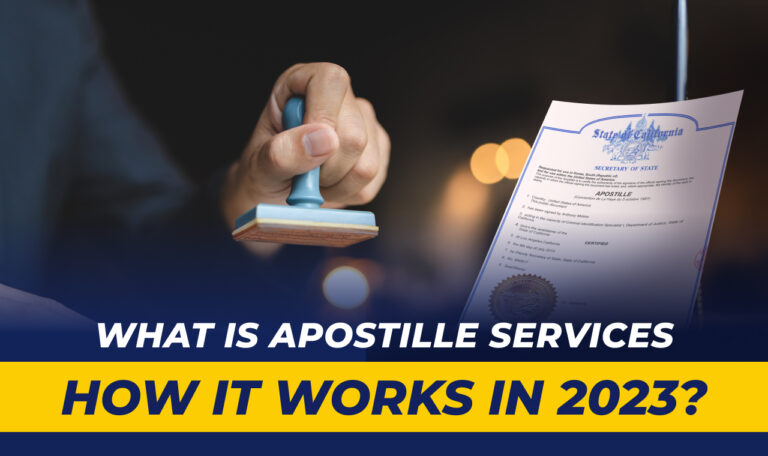 Navigating the Apostille Process: Where and How to Apply in 2023 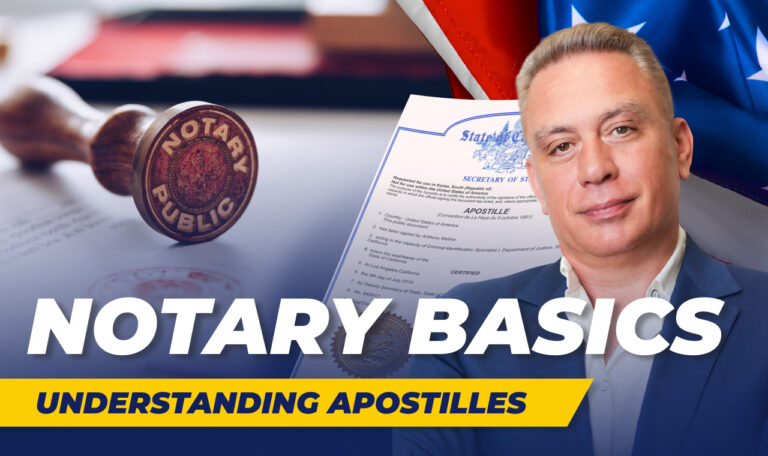